Shopping Cart
Your Cart is Empty
Quantity:
Subtotal
Taxes
Shipping
Total
There was an error with PayPalClick here to try again

Thank you for your business!You should be receiving an order confirmation from Paypal shortly.Exit Shopping Cart

Also having a power wheel derby.

​Rest in peace my friend 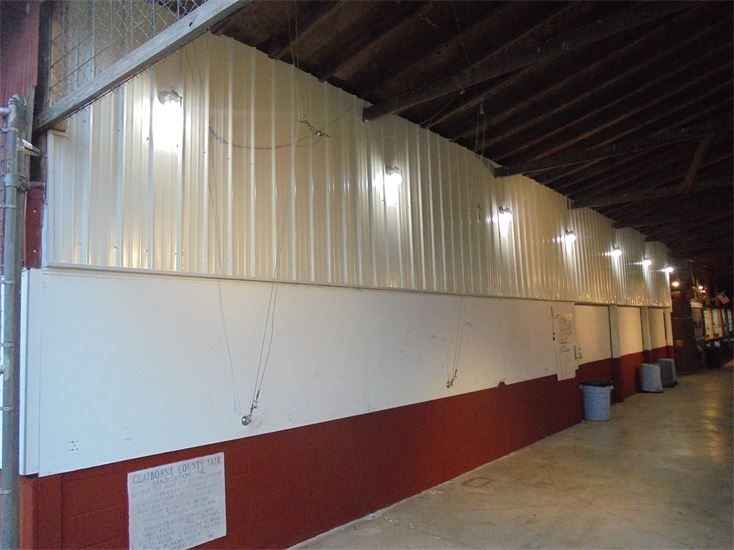 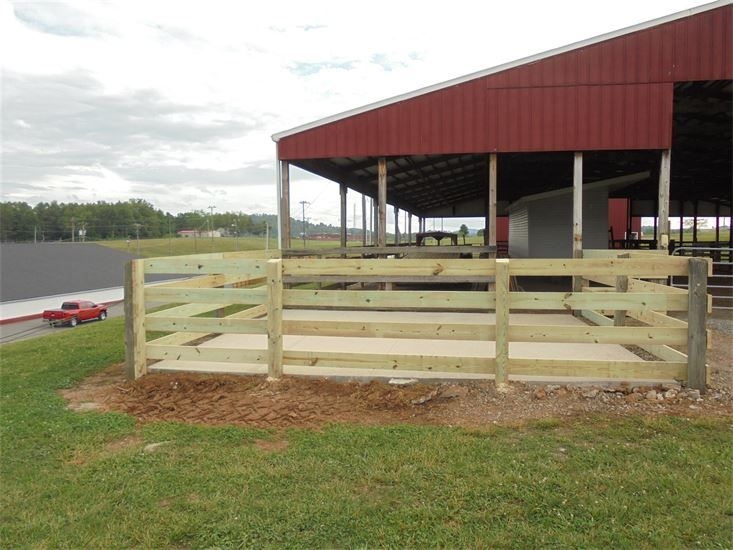 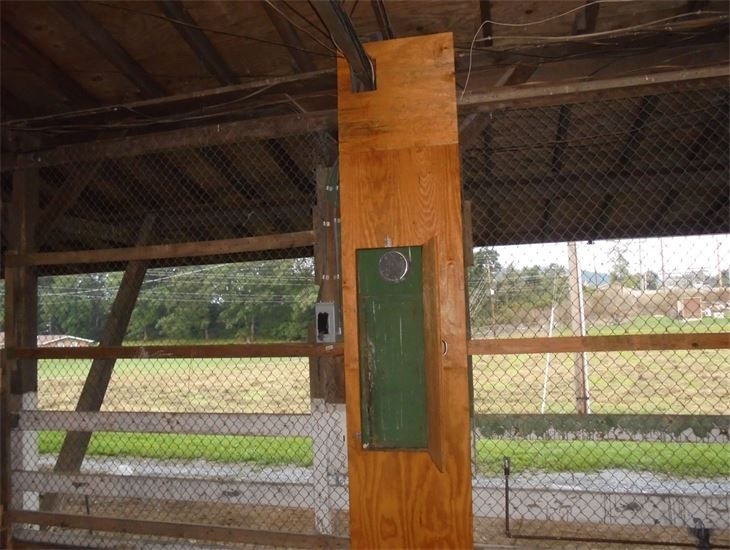 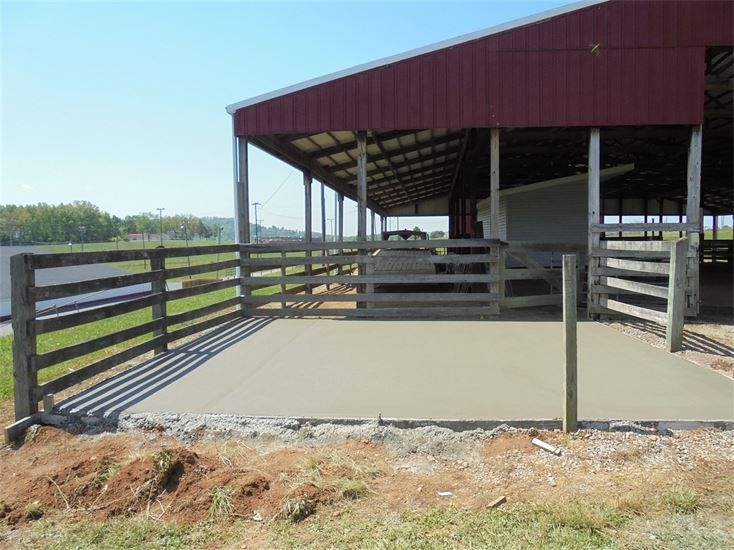 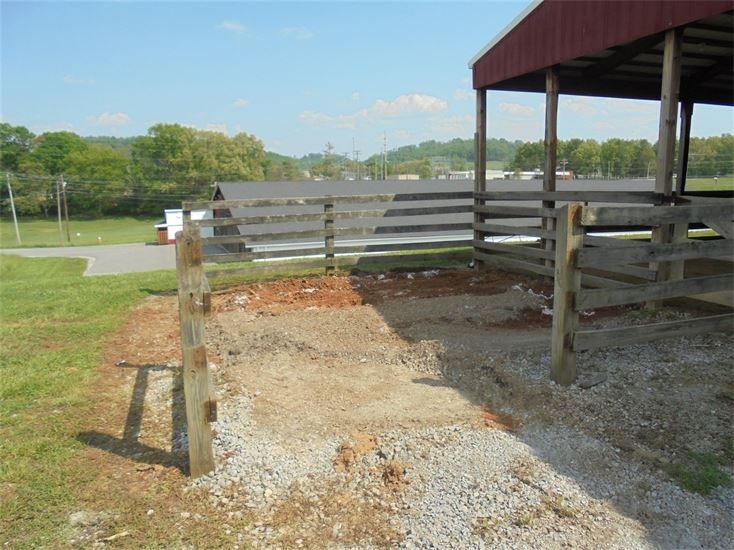 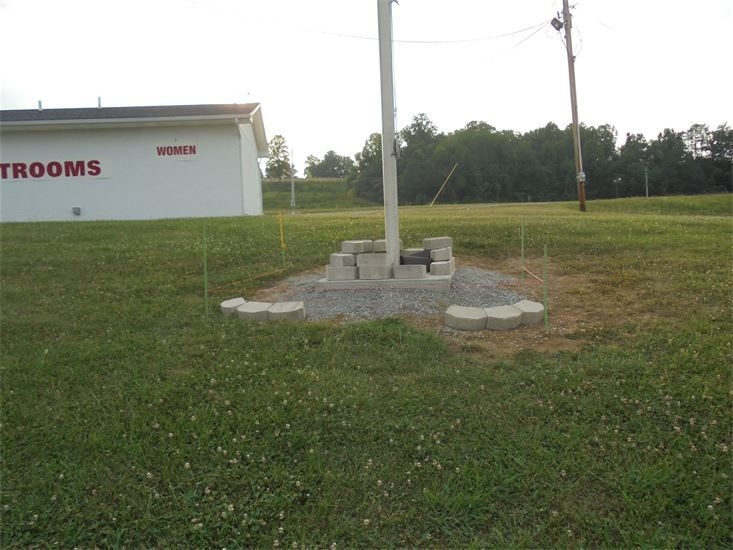 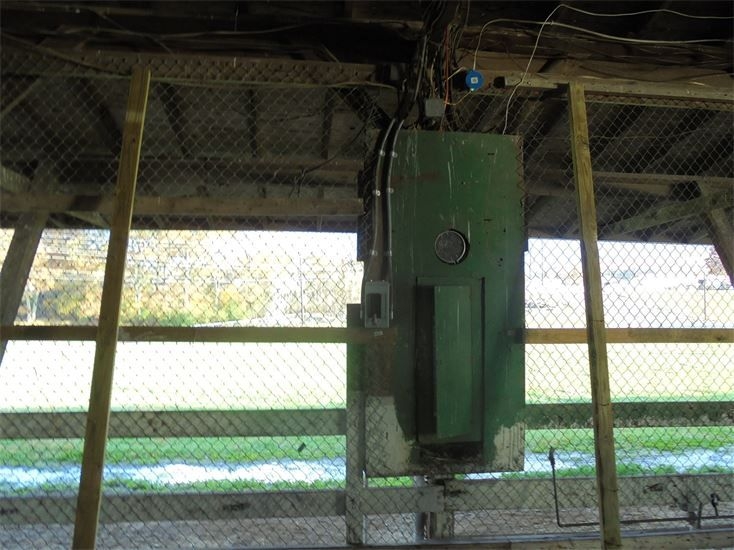 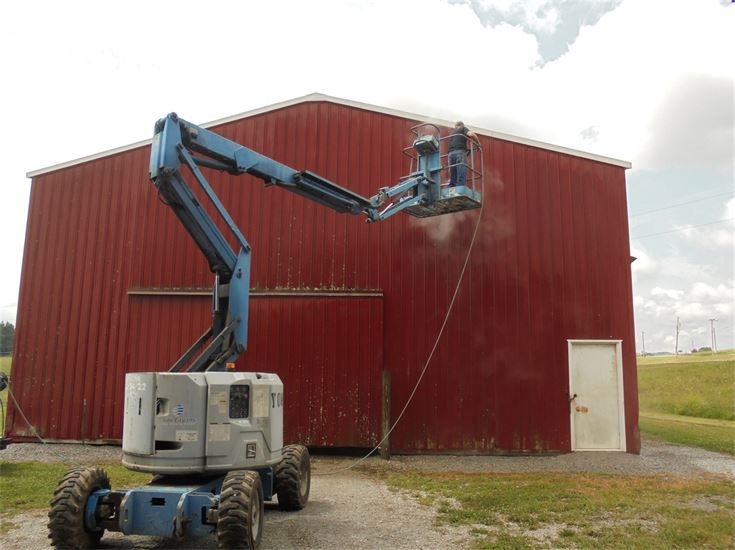 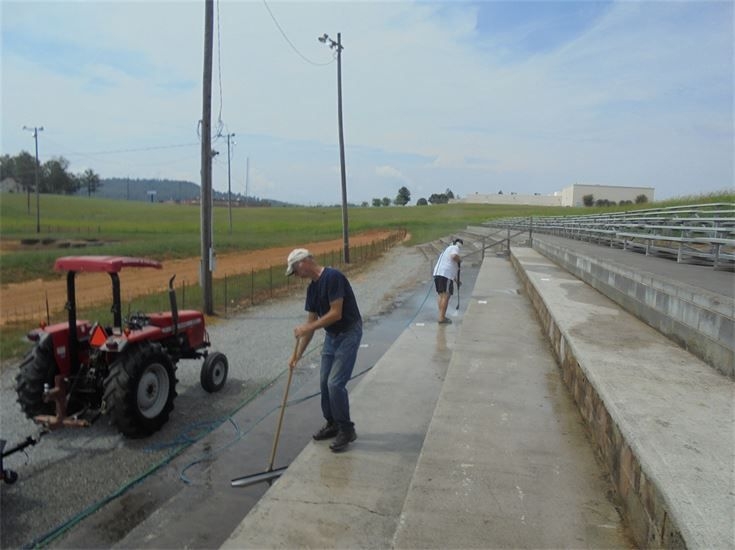 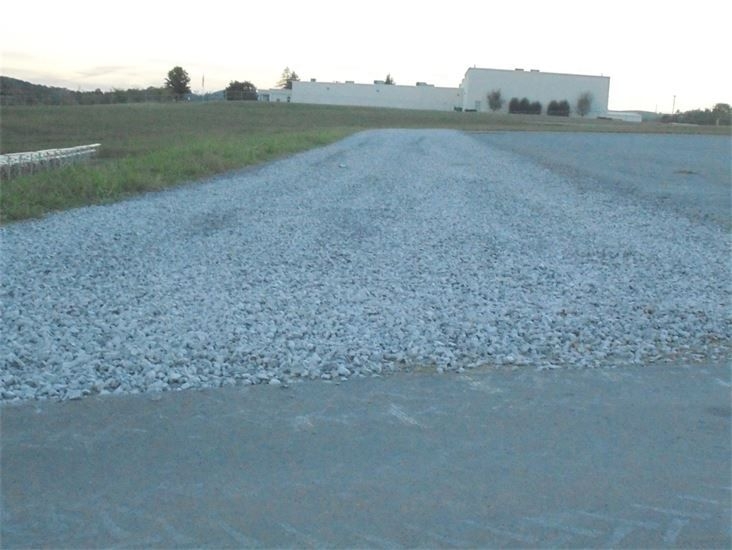 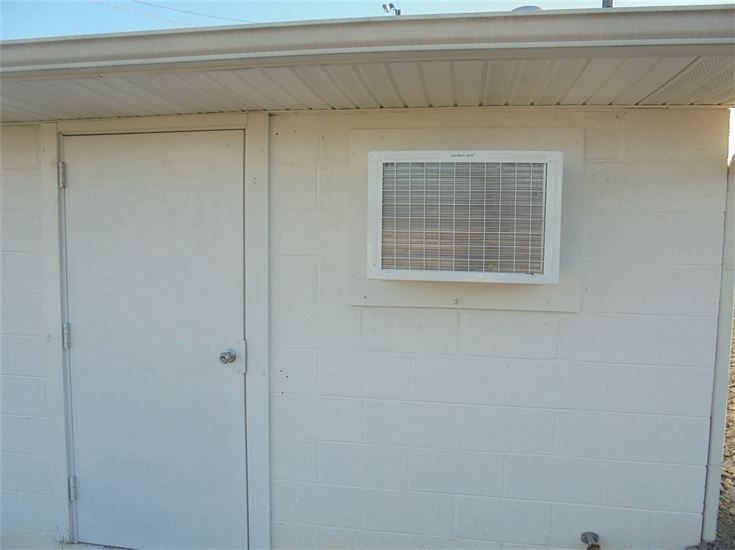 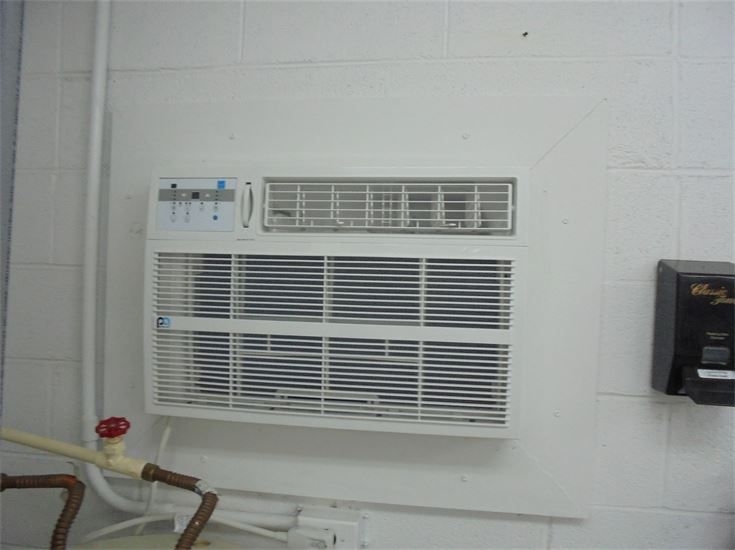 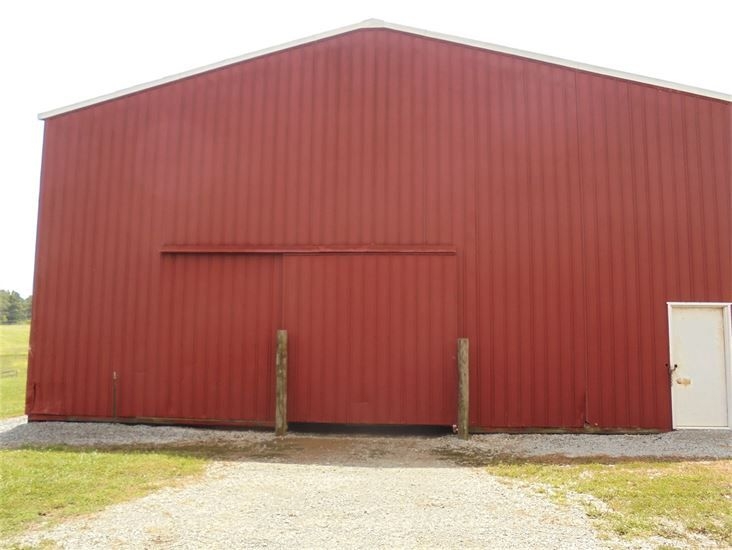 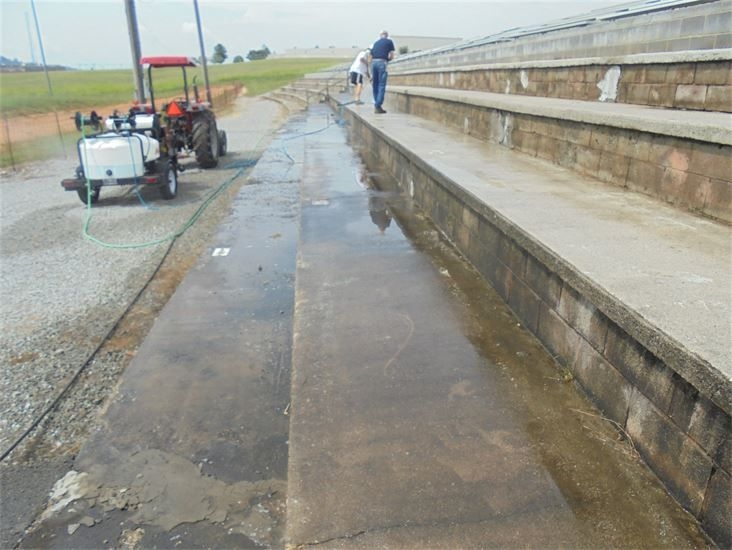 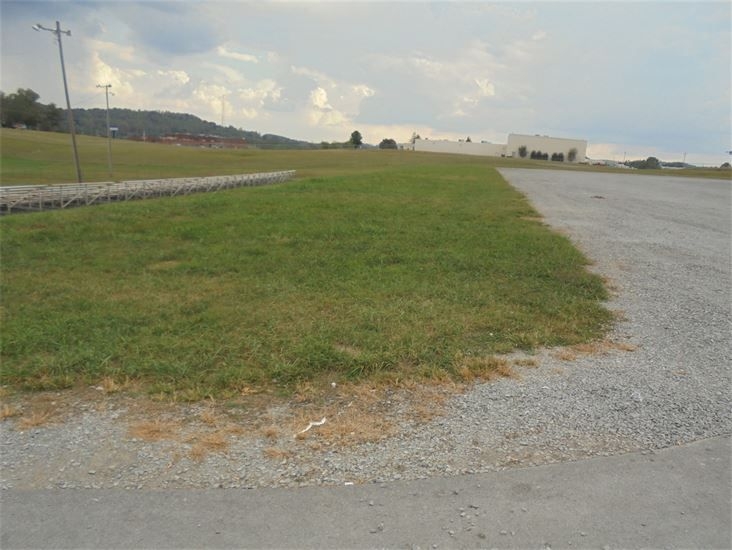 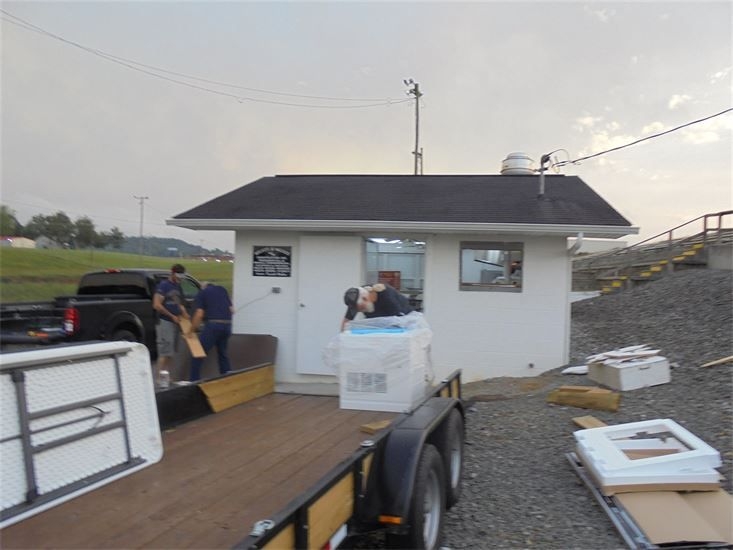 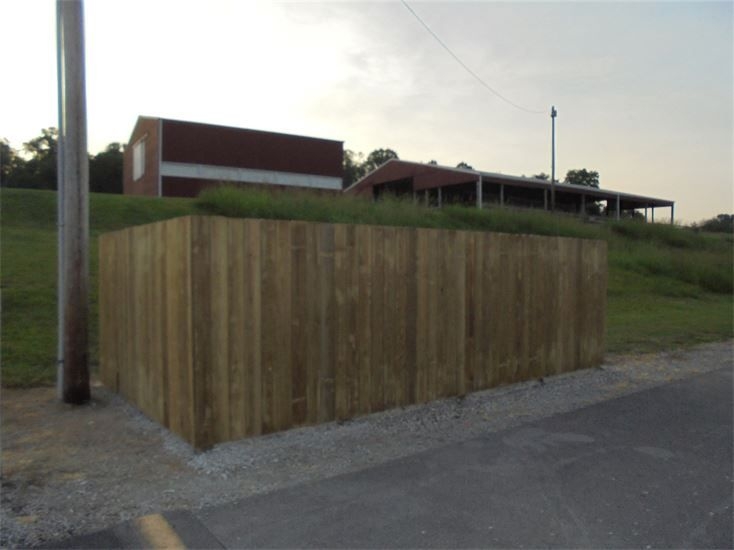 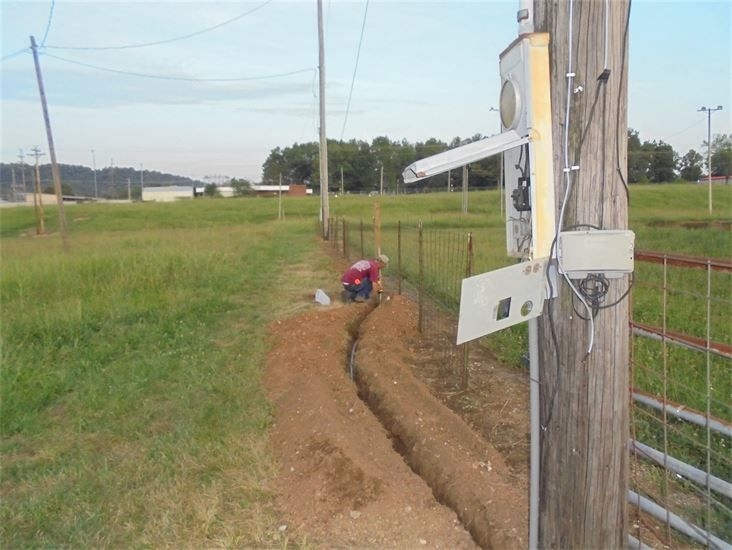 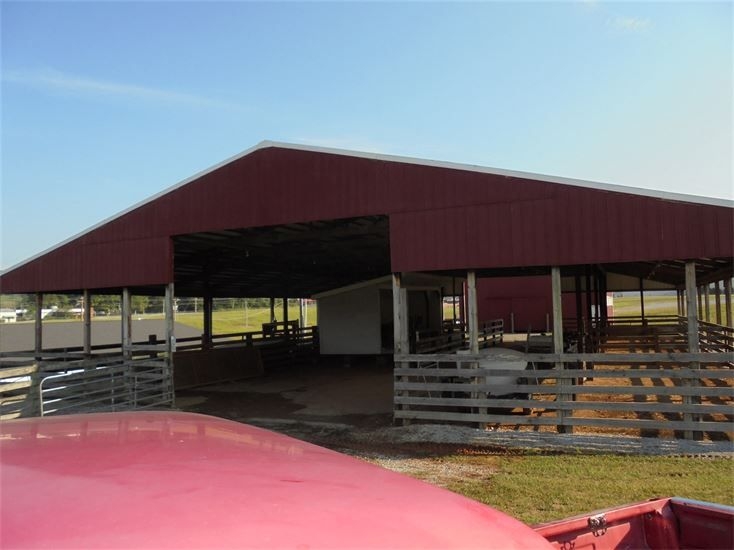 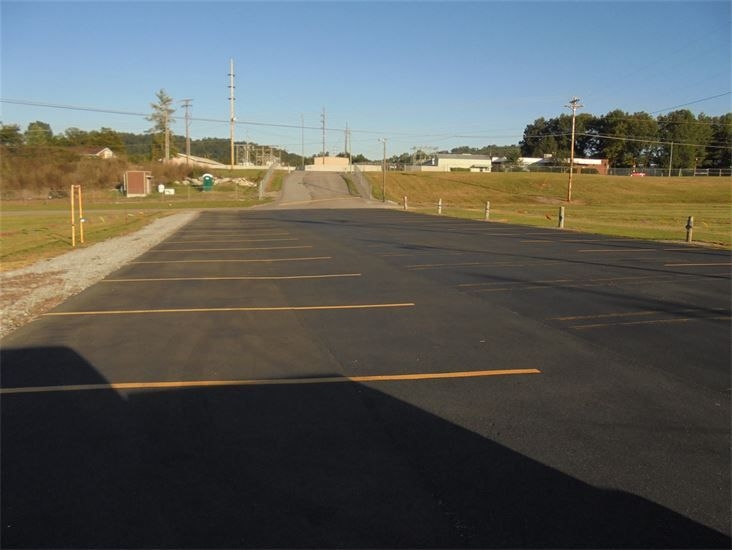 Fair wins merit award at state convention. The Claiborne County fair was recently name the most improved fair in the Tennessee state fair association A.A division best in 20 other county fairs in their class. Ron seals president of the Claiborne County Fair Association, Accepted the 2014 merit award at the music city sheraton in Nashville. During the annual 3 day Nashville state fair convention. It was the first time that seals could remember bring home and award from the convention since he took over as president. according to seal's many people don't know that a state of tennessee has set up guidelines for the county fairs and are frequently inspected each year after the fair season ends. Representatives from each fair make the trip to Nashville for the convention that features trade shows ,meetings, and banquets where rewards are given out I'd like to thank all the hard working members for their many hours of service. Because without them it wouldn't be possible; I would also like to thank the public for attending and anyone that helped make this 2014 fair a success.